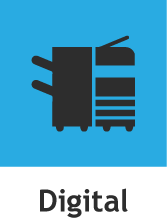 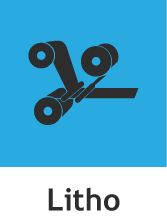 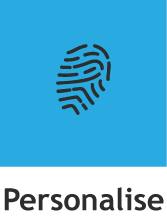 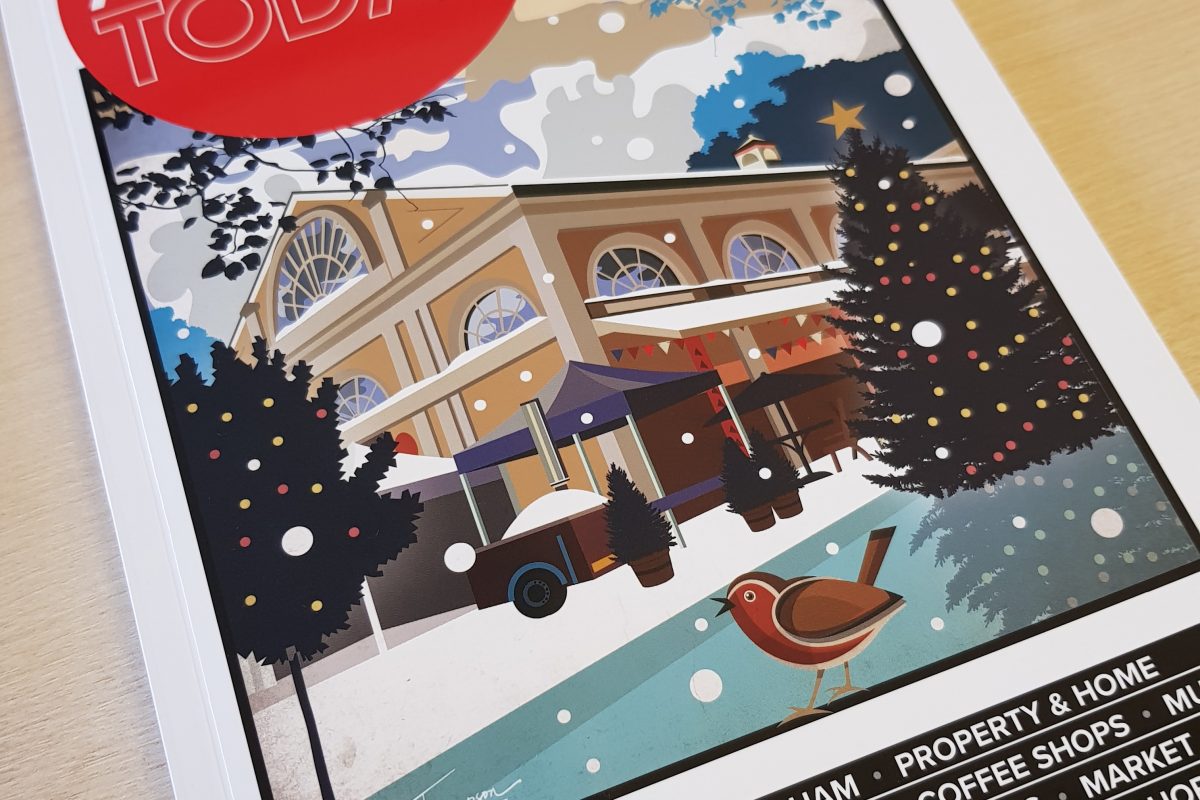 Budget: £6k
Spend: £5.4k
Frequency: Quarterly
Quantity: 6,000 copies
Challenge: To create a magazine specification and quantity to maximise magazine profits.
We were approached by the publisher behind the Altrincham Today magazine initially just with an idea. The Altrincham Today brand already had an online presence and a strong one at that. Each edition that was being launched on-line had a following of ten of thousands of people local to the Altrincham area and beyond.
Initially, all our customer wanted to do was see if it was possible to make the leap from an online magazine to a printed magazine.
Between us we went through the following tick box process;
* How many returning and unique readers did the online magazine have.
* What did their current advertisers in the online magazine think to a printed version.
* What was the competition, if any in the area with other community-based magazines.
* What would be the USP of Altrincham Today magazines compared to the local competitors.
* Balance of print specification, pagination and print run.
Once we had gone through all the above questions and discovered there was, in fact, a need from both an advertising point of view and a reader point for a high-end local magazine then we took to the task of deciding what form the magazine would take.
After a lot of research, we came to the conclusion what the area really required was more of a high end “Life Style” format of the magazine. Although Altrincham magazine was already very successful online a print magazine is a very different entity so we now had to make sure the printed magazine was launched in the correct manner.
Factors we had to decide on;
What was better, using the budget to produce a mid-range quality magazine with a decent print run of 10 to 15,000 copies or go for a high specification magazine with a smaller print run?
How to make the magazine stand out?
Between the customers and ourselves we decided the best way to use their budget would be to produce a high-end specification magazine and keep the quantities down slightly – so instead of producing 10-15k, we settled on 6k copies. From past experience, we have learnt that the magazines that have done well have had great editorial content, looked visually stunning from a design point of view and have been distributed in the correct areas.
The magazine we settled on was based on a bespoke size of 170 x 240mm to make it stand out from the usual A5 or A4 size magazine. The finishing route we went down was perfect bound binding, Gloss Lamination to the cover and thicker than average paper stock, all of these factors teamed with some great design work created a fantastic looking publication.
The first edition has gone out and the feedback has been strong.
We are currently working with the customer towards the next edition of the magazine which is coming out in the new year.

You can find out more about which cookies we are using or switch them off in settings.

This website uses cookies so that we can provide you with the best user experience possible. Cookie information is stored in your browser and performs functions such as recognising you when you return to our website and helping our team to understand which sections of the website you find most interesting and useful.

Strictly Necessary Cookie should be enabled at all times so that we can save your preferences for cookie settings.

If you disable this cookie, we will not be able to save your preferences. This means that every time you visit this website you will need to enable or disable cookies again.